A tradition of promoting career opportunities

The CASF storefront and its curriculum expose students to viable career options in 13 construction trades. In that first year, tens of thousands of students attended day-long sessions at the JA center to learn about career paths, compensation rates and opportunities in the skilled trades.

As an original partner, CASF has helped Junior Achievement of South Florida make a tremendous impact inspiring and preparing young people to succeed in life. The JA center, in turn, has enabled CASF to promote skilled trades as a viable career path to a large population of young people who need to hear the message most.

Every Broward public school student participates in at least one field trip to JA World. Summer camps and other initiatives dramatically increase that number of young people exposed to the benefits of careers in the skilled trades.

To broaden and refine this message through its storefront, CASF in 2017 entered into a partnership with the Construction Executives Association (CEA) and Associated Builders and Contractors (ABC), Florida East Coast Chapter. As its first order of business, the three organizations undertook a renovation of the storefront. Lotspeich of Fla., again stepped up to spearhead the project.

The new partnership also revamped the JA construction curriculum, which is presented to students both at the storefront and through outreach programs in public-school classrooms. A marketing campaign was devised to target not just students, but their parents. In addition, the storefront was renamed to point towards “Build Your Future,” a high-profile national program that seeks to recruit the next generation of craft professionals. Accordingly, the storefront name was recently changed to “Build Your Future,” and features its recognizable wordmark and hardhat logo.

“It’s very important to help young people understand the variety of career pathways open to them,” said Debbie Fairholm, VP of Education at JA of South Florida. “Broward County Schools have asked for our help to ensure that students not seeking a four-year college degree have the opportunity to consider other options. We’re excited to share the many pathways the new Build Your Future storefront will open for them.” 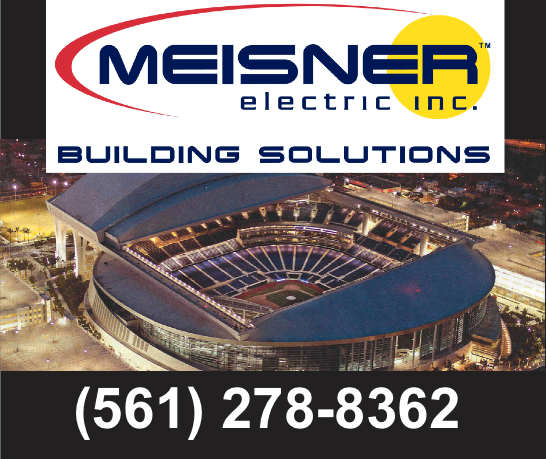 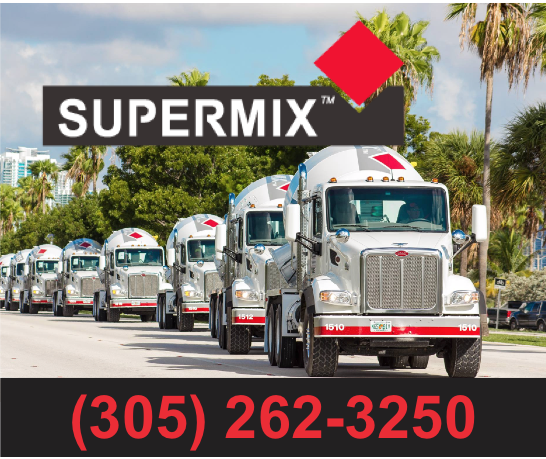 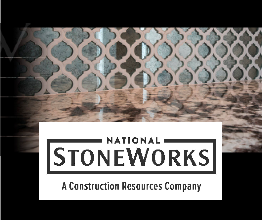